In 1997, McKinsey & Co. coined the phrase “the war for talent” to describe the competitive nature of recruiting top candidates. In the tech industry, it’s a war that’s never won. When you’ve secured a great candidate or invested in an employee’s training, other companies come along to poach them from under you and profit off your effort.

Tech giants are known for accumulating property in cities worldwide and scouring local companies for their best talent. For some, the pandemic put a halt to the expansion of their physical office space. Pinterest reportedly paid $90 million to break the lease for their new Silicon Valley offices, where they planned to expand. Other giants like Google and Amazon show no signs of slowing down their brick and mortar expansions. But whether they continue to move into new cities or not, the pandemic has altered the way Big Tech recruits and perceives the accessibility of talent.

The move to remote work over a year ago proved to be more efficient for many companies. Beyond that, many employees opt out of return-to-work scenarios to favor the convenience and work-life balance remote work provides. The result is a massive expansion of permanent or partially remote employment opportunities. This shift opens the floodgates for tech giants to recruit previously inaccessible talent from around the country and beyond.

At a range from 2.4% to 4.6%, tech unemployment is consistently less than half of the overall rate of unemployment in the country, despite increases in job insecurity from the pandemic. Even when tech unemployment is at its highest, there is still a scarcity of talent in the ever-growing industry. Competitive hiring practices are an inevitable part of operating a tech company, but that doesn’t mean you have to surrender your best talent.

You can’t properly defend your castle if you don’t know your enemy. The best first step to prevent poaching is to understand the risks and identify your biggest threats.

The majority of talent poaching happens between tech giants, with companies like Google, Amazon, Microsoft, and Facebook swapping thousands of employees each year. If you’re not one of those companies, mass poaching often happens when one of these giants opens or expands offices in your area.

In 2018, Amazon announced plans to establish Nashville as its East Coast logistics hub and hire 5,000 jobs. According to Amazon executive Jay Carney, the company starts with local talent everywhere they go. In Nashville, where a significant amount of tech training initiatives points to the lack of available tech talent, “starting local” means recruiting employees from local companies.

As tech giants expand, the already tight job market becomes even tighter. Your first line of defense against mass poaching efforts starts by tracking the moves these companies are making. Amazon, for example, continues to expand in Dallas, Denver, Detroit, New York, Phoenix, and San Diego, as well as several more cities outside of the U.S. Other major corporations are taking advantage of the lack of income tax in places like Texas and Florida. Their major cities are experiencing a massive tech boom despite the economic strain of the pandemic. Preparing for big industry moves like these can help protect against mass poaching, but you need to go beyond reading the local business news to retain employees.

FOSTER A CULTURE OF BELONGING

In today’s climate of remote work, poaching happens with greater ease and far fewer warning signs. Tech giants can recruit your employees anytime, anywhere. Employee retention has to be an ongoing effort rather than an isolated battle.

Facebook recently announced plans to reach a 50% remote workforce in the next ten years. Similarly, Google and Twitter made it clear that the nature of work at their companies will not return to the way things were pre-pandemic. As these companies continue to expand and remote operations improve, more and more people will take remote positions. An increasing number of companies will gladly shift to pay structures that compensate employees based on their local cost of living, creating an even bigger push to hire outside of Silicon Valley. For companies outside of hub cities, that means their top talent is likely to be targeted by recruiters.

In Nashville, Amazon announced that the average employee salary would be $150,000, more than double the city’s annual average salary of $63,856. The ability to out-pay competitors, combined with the prestige of a big name, makes tech giants particularly appealing to workers. Your best defense is one that highlights your unique culture rather than trying to fight a (losing) financial battle.

Cultivating a desirable culture goes far beyond stocking your office with snacks or adding another ping pong table to the break room.

Tech giants can outspend you on fun, but no amount of money can replicate your unique company culture. Recent studies show that driving employee happiness is no more than an ideological aesthetic – it can actually have negative outcomes like increasing exhaustion and reducing joy. A desirable culture is not about perpetual happiness. It’s about having a place that feels like home with room to grow. Prioritizing a sense of belonging and development over happiness means that employees feel connected to the team – and the company at large – even when things are difficult.

"Tech giants can outspend you on fun, but no amount of money can replicate your unique company culture."    – Ivaylo Guenov

To foster a sense of belonging, each employee needs to feel respected and heard within the company. At Concord, we encourage individual teams to form their own identity. Taking control of your team culture gives employees a sense of ownership and creates a stronger bond with their colleagues.

There are other, more concrete ways to ensure your employees envision a future with your company. Employee surveys, career counseling, and mentorship opportunities all help employees see how they can achieve their career goals and fit into the company’s future. Financial planning services and continuing education are impactful initiatives to cultivate a culture that supports and empowers employees. The key is to demonstrate that everyone has a growth path at your company, and you aim to help them achieve it.

These efforts add value beyond just financial compensation and encourage open exchanges between different position levels, which can set your company apart from competitors with a big checkbook.

Most people are in tech because they’re passionate about solving complex problems and being on the cutting edge of new solutions.

When you create an environment where employees can work on the challenges that motivate them and feel free to share their ideas, you foster a sense of ownership in the work that feeds their passion. More ownership leads employees to produce better work, find more creative solutions to problems, and gain a greater sense of loyalty to their company.

These practices are essential in today’s work climate, where burnout happens often and employee turnover may surge as the pandemic subsides.

Companies need to be proactive to retain talent when tech giants come knocking. Before the pandemic, that was only likely to happen when giants like Amazon opened offices in your area. However, with the increasingly remote workforce, your top talent could
be poached by a tech giant at any time in any place.

You may not have the prestige or capital of Big Tech. Still, you can defend against poaching by cultivating a culture of belonging and growth, giving your employees ownership over their work, and emphasizing cutting-edge technology. In turn, you will attract more great employees and reap the benefits of their ongoing professional growth. 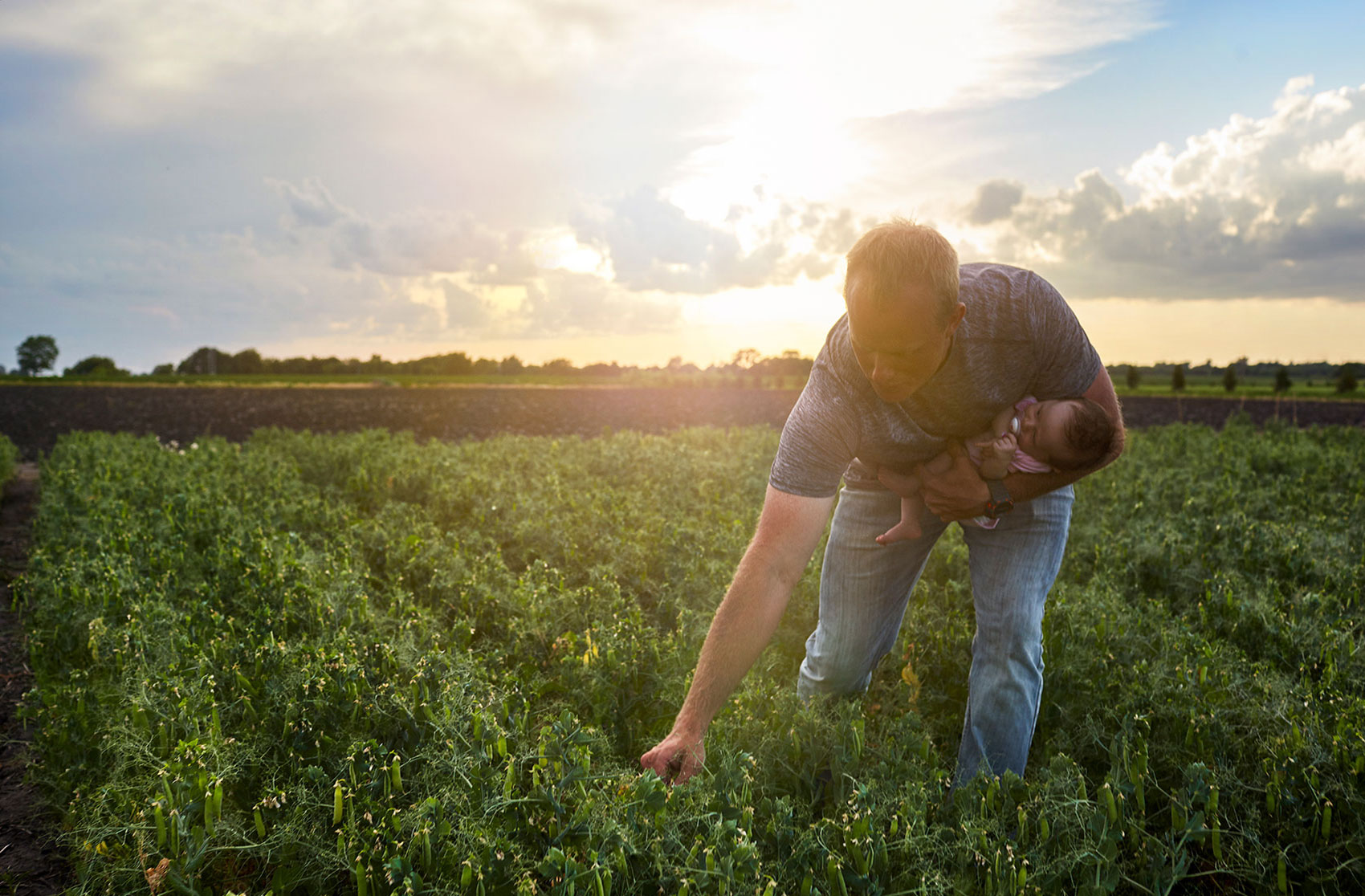 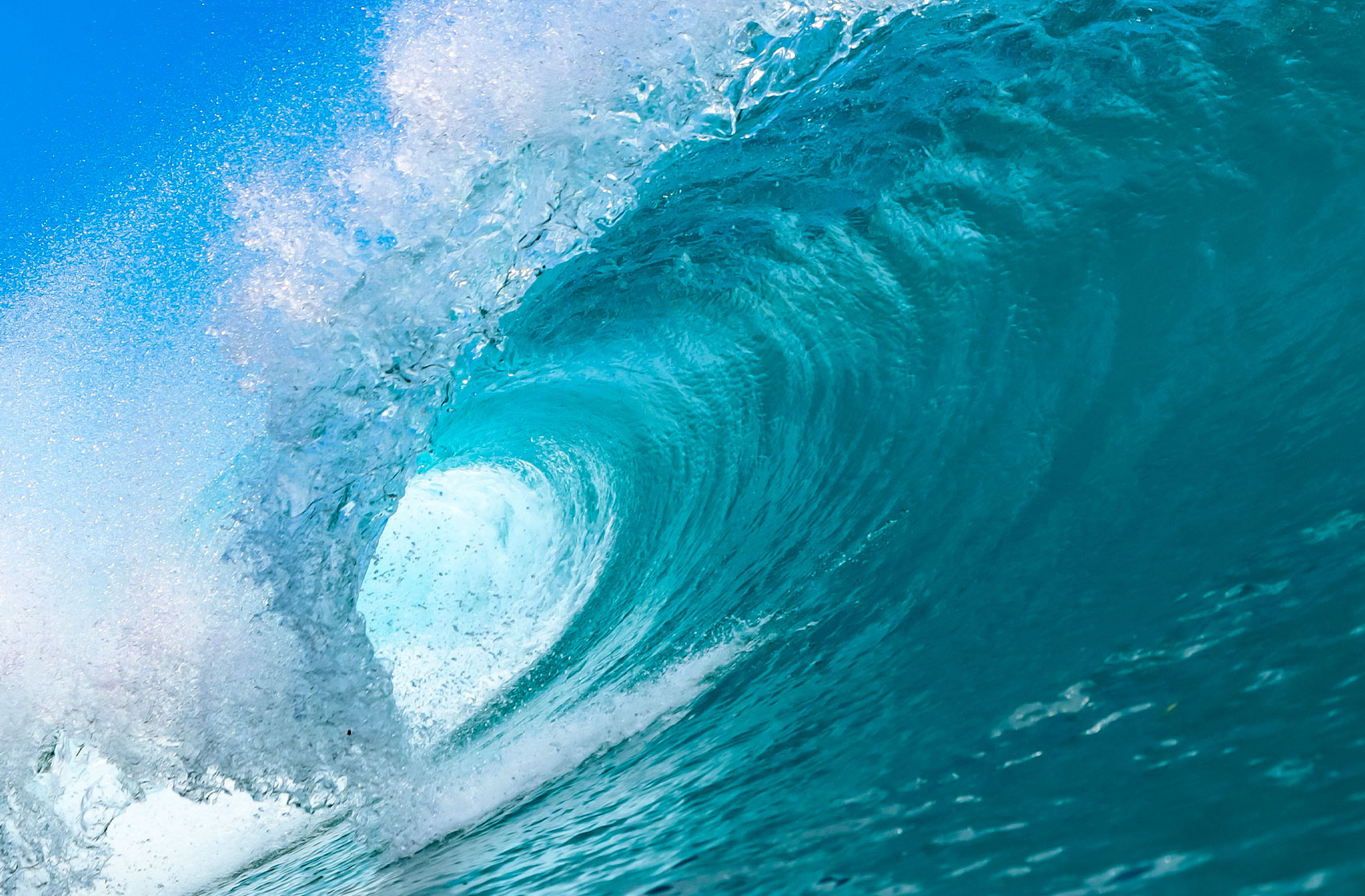 The New Wave of Ops