The Magic of Caring

As an admitted “recovering banker,” Andy Stein once spent his days traveling the world to finance roads, bridges, airports, and hotels. These days, his travels are helping change the world, one child at a time.

A LITTLE BIT OF MAGIC

Over twenty-one years ago, Andy Stein found purpose in his work travel to Latin America. “I was sick of getting on planes,” shares Stein. “I went to every country manager in the bank and said, ‘Look. If you want me to pitch business, I need an orphanage, three hours on the schedule, and time to play with the kids.’ That’s what I love doing!” Stein explains. And that he did. While visiting Santiago, Chile, Andy encountered an orphanage with some of the most battered and abused girls in Chile. He consistently visited, made balloon animals, and performed magic tricks – over time, he was known as “Tio Andy” (Uncle Andy) and “Tio Mago” (Uncle Magician) by the thirty-two sweet girls residing there.

One of the nuns overseeing the orphanage confided in Andy that the girls are required to leave the home when they turn eighteen, and 100% of them will become prostitutes or live on the streets within a year. “That was my ah-ha moment. I immediately went back and formed a 501(c)(3). Together with the nuns, we decided education and job training for these girls was the way out,” details Stein. Just like that, Andy created Orphaned Starfish Foundation to provide technology training, education, and, perhaps most importantly, hope to the children who need it most.

After building a state-of-the-art computer center at the orphanage, the girls had access to technology and direction for the future. Just six short months later, Andy returned to find the youngest kids were ranking at the top of their class, and the older girls learned to type, use the internet, and work in Microsoft Word. “They gained a skill! In the twenty-one years I’ve been involved with that orphanage, only one girl has gone to the streets. Every other girl has gone to university or gotten a job,” Stein relays with a smile.

After setting up the first computer center in Chile, Andy expanded his reach to Brazil, Mexico, and Panama. “Over time, it kind of took over my life. Eleven years ago, I gave up banking and started focusing on Orphaned Starfish Foundation as my full-time calling,” describes Stein. Since that time, the foundation launched seventy-five computer centers in thirty countries, with over 17,000 kids going through the program at any given time.

BRINGING THE MAGIC TO MINNESOTA

Orphaned Starfish Foundation has an incredible reach across the globe. Not one to slow down, Andy realized their work need not be limited to foreign countries. Orphaned Starfish Foundation board member, John Pelant, elaborates, “We were doing great things outside the United States, and felt like we could make a difference closer to where most of our board members reside.”

After a chance meeting at a wedding in Jamaica with the head of the Native Boys and Girls Club for the Western United States, Andy narrowed in on the Native community, specifically the reservation in White Earth, Minnesota.
Then, wanting to make an immediate impact, he hopped on a plane to Fargo and drove two and a half hours to the reservation. “It is really cold up there,” laughs Stein, “but the greeting I received was so warm.”

In conjunction with the Boys and Girls Club in White Earth, Orphaned Starfish Foundation built a computer center and hired a local teacher in the area to teach basic computer skills, robotics, and even movie-making. “We teamed up with some groups with software and experience in movie-making to show the children different opportunities with a technical core and reveal all the possibilities their education can unlock,” describes Pelant. “Do they have to become movie directors? No, of course not. We want to give them different experiences and an extra edge to move forward,” continues Pelant.

“I was most unprepared for how difficult life is on the reservation in the United States. I have been all over the world, but the lack of hope I found there was significant,” recalls Stein. A differentiator for Orphaned Starfish Foundation is its commitment to what they build. The impact so far on White Earth has been extremely positive. “I think it’s because we’re in it for the long haul. We’ve seen a great response in the community because we built trust first. Too many times, the Native community has seen groups swoop in without sticking around,” shares Pelant. He and his family visit the site regularly, as does Andy. The community sees their commitment and recognizes there are real people invested in making the site a success and ensuring the children find hope.

Undoubtedly, Orphaned Starfish Foundation is transforming the lives of children locally and globally. The education kids receive at the computer centers opens up a bright path that otherwise would not exist.

To sustain its locations, Orphaned Starfish Foundation relies on partners and fundraisers. Whether on an individual or corporate level, there are numerous ways to get involved. Donations are always welcome, but Orphaned Starfish Foundation offers a unique chance to share resources like technology talent and expertise. In addition, companies can help by providing programming, mentorship, and even technical help support to keep the centers running.

“As technologists, we don’t always get to use our skillsets to help the broader community. This opportunity is a chance to truly bring your technical skills to help children in need further their education,” shares Pelant. Andy further validates that donations are helpful and can be directed very specifically upon request. “We’re very holistic. Money is great, but we like the overall partnership,” explains Stein. Partnership is a crucial component of the organization. Andy holds up John Pelant, CWT, and the Carlson Family as ideal partners. “John is one of the most honorable, caring men I’ve met. He and the CWT employees worldwide are absolutely amazing and do so much for the programs locally,” conveys Stein.

The best advice for those considering getting involved is just to start. There’s no better way to make an impact, whether through donations and fundraising, volunteering to teach or visit sites, or even garnering corporate sponsors to sustain the computer centers. Anywhere the Orphaned Starfish Foundation goes, magic will follow.

Andy Stein is the President and Founder of Orphaned Starfish Foundation. Founded in 2001, Andy has dedicated himself to helping orphans and victims of abuse, trafficking, and poverty find hope. Before forming the foundation, Andy held leadership positions at Makopastreet Partners, WestLB, and Chase.

John Pelant is the EVP & Chief Technology Officer at CWT and a Board Member for Orphaned Starfish Foundation. John is passionate about moving the OSF mission forward and sharing the opportunity for involvement with CWT employees. 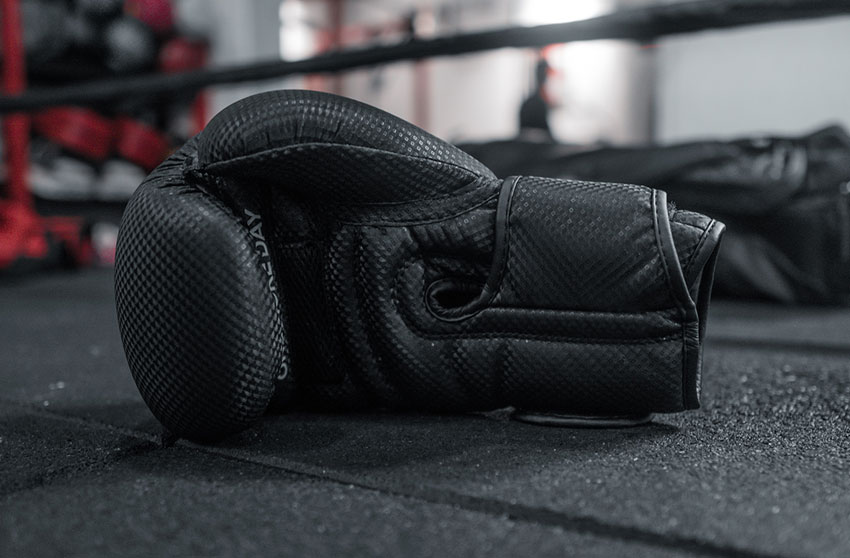 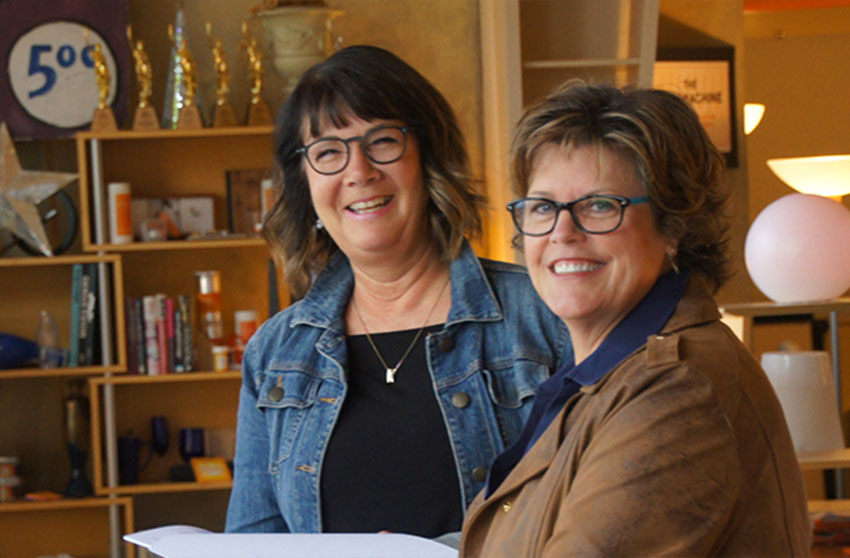